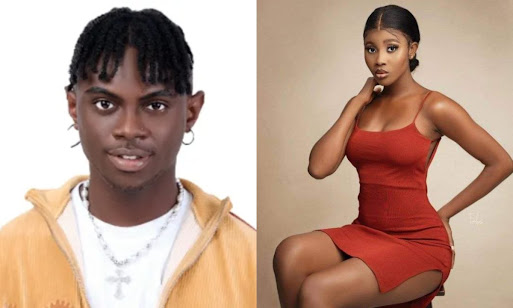 He, however, complained that it’s difficult to understand Modella and how she feels towards him, unlike other girls, like Christy.

Bryan said: “I like you and I’m attracted to you.

“I don’t know what it is yet and what you’re trying to do. It’s difficult to figure you out and how you feel but I genuinely like you.”

Recall that Modella and Deji were introduced to the house by BBNaija host, Ebuka Obi-Uchendu during a live show on Sunday.

However, the duo are ‘fake’ housemates.