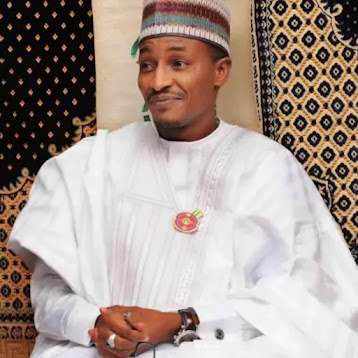 Muhammad, who is President Muhammadu Buhari’s nephew, announced his resignation in a letter addressed to the APC Chairman of Sarkin Yara’ A’ Ward, Daura.

He dumped the APC after losing the Party’s primary election to Aminu Jamu.

The letter reads: “This is to notify you that I have resigned my membership from the All Progressives Congress with immediate effect.

“Attached herewith is my Party Membership Registration slip with slip No. KT/DRA/10/00002.

“While I thank you and the Party for the opportunity given to me to serve the interest of the people of Daura/Sandamu/ Mai ‘Adua Federal Constituency while working with the Party, accept my best wishes.”