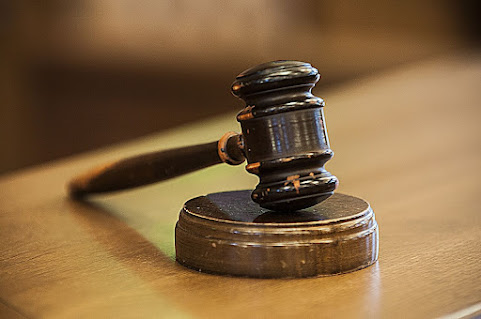 Arowolo was sentenced to prison after being found guilty of the crime and pleading guilty to three counts that had some bordering on theft and disturbing public peace.

James Usifo, the prosecutor, told the court that the defendant took an Itel phone worth around N40,000 that belonged to Mrs. Joy Oladokun at a guest house, Akinjagunla, Ore in the Ore Magisterial District and converted it to his own use.

Usifo further claimed that the defendant engaged in behaviour that was likely to lead to a breach of the peace on the same day, time, and location by snatching the phone without the owner’s permission and using her MTN SIM card to make calls and receive messages.

Usifo while admitting the defendant’s statement of guilt, said the case needed not be proved

When the charge was read to the defendant, who was unrepresented by counsel, he entered a plea of guilty.

In his ruling, Magistrate O. Ogunfuyi sentenced the defendant to one year in prison on each count, with the possibility of punishment of N25,000 per count.