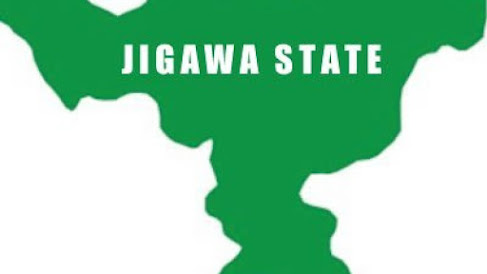 The Jigawa State Government has said the death toll of flood victims has risen to 51.

He said the floods have continued to wreak havoc in communities.

“For now based on the reports we have received so far over 51 persons have died, thousands of houses collapse, and farmlands destroyed,” he said.

He said the flood had ravaged 11 local governments in the state.

“Over 2,051 people have been displaced in Karnaya village in Dutse local government.

“We are planning to relocate 404 mothers with their children numbering about 1,334 to the Warwade Internally Displaced Persons Camp, while the 313 men will continue to live at the primary school in the village until the flood subsides,” Sani said.

Sani noted that the flood had also affected bridges, warning drivers to drive with extra care.

He urged the Federal Government, as a matter of urgency, to support the flood victims.