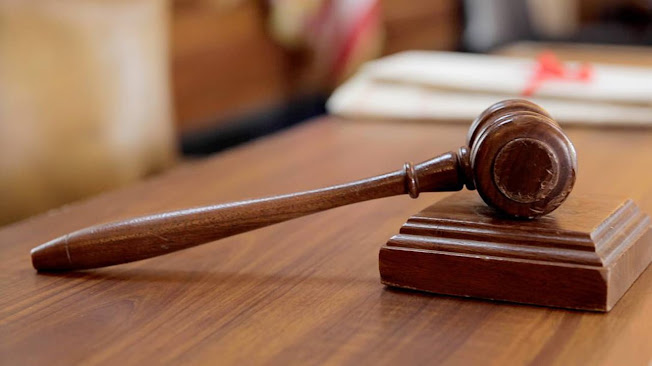 A 23-year-old driver, Habib Gbadamosi has appeared before an Iyaganku Chief Magistrates’ Court sitting in Ibadan on Tuesday, for allegedly causing the death of a 55-year-old man.

He was charged with reckless driving; causing death.

Gbadamosi, however, pleaded not guilty to the charge.

Mr D. F. Adesanya, the Defence Counsel, urged the court to admit his client to bail on liberal terms.

Mrs Munirat Giwa -Babalola, the Chief Magistrate, granted the defendant bail in the sum of N1 million, with one surety in like sum and adjourned the case until Nov.14, for hearing.

NAN reports that the Prosecution Counsel, Insp. Olufemi Omilana had told the court that Gbadamosi on July 30, being the driver in charge of one Lexus Saloon car marked: AKD 808 HG allegedly drove it on a public highway in a dangerous and reckless manner.

Omilana said Gbadamosi allegedly committed the offence on July 30 at about 7:00 am, at the Poly Junction on Eleyele/ Sango Road, Ibadan Oyo State.