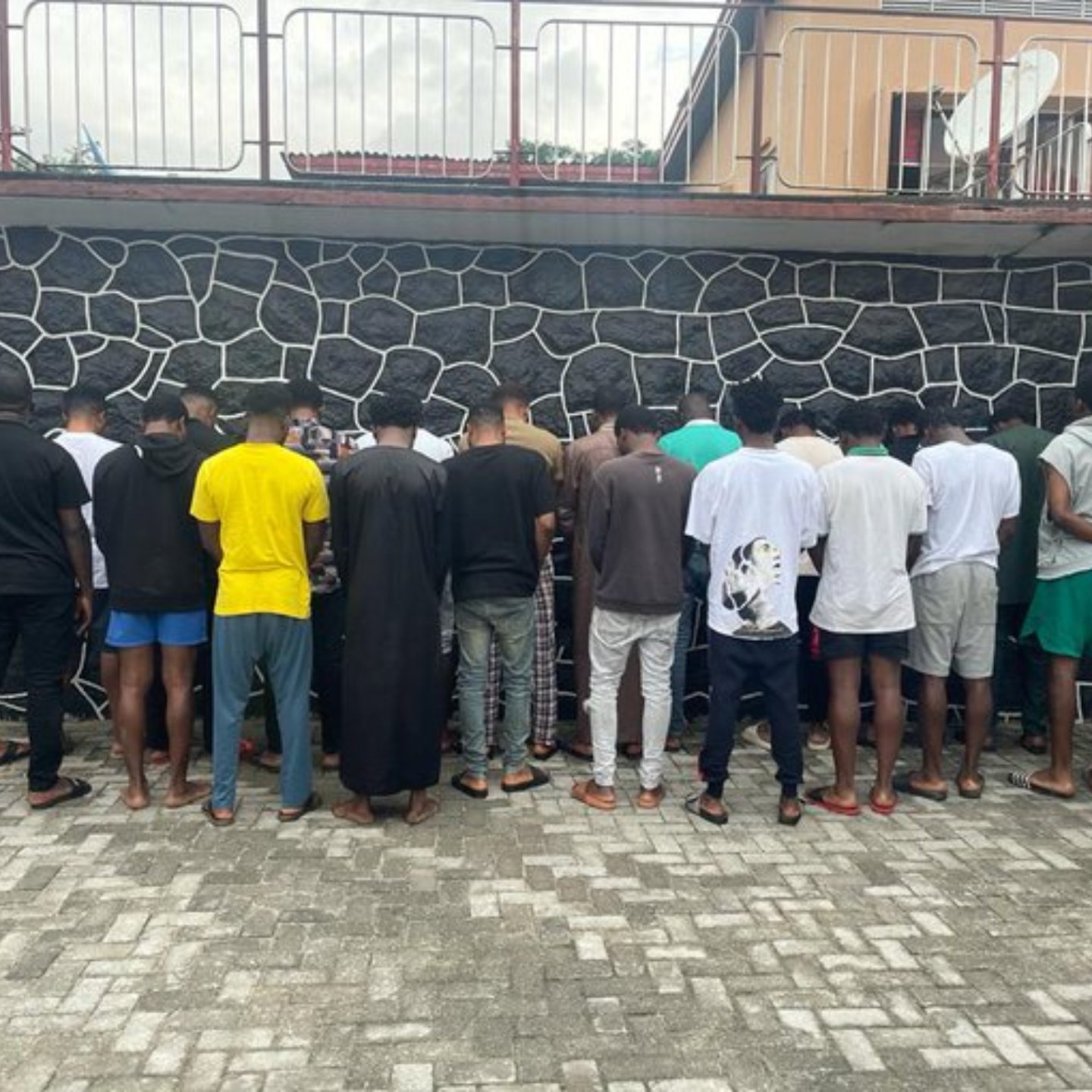 Operatives of the Lagos Zonal Command of the Economic and Financial Crimes Commission, EFCC, have arrested 17 suspected internet fraudsters in Lagos state.

The suspects were arrested in a sting operation at Kay-Farm Estate, Ishaga axis of Lagos State following credible intelligence on the activities of members of an Organised Cybercrime Syndicate Network who are into internet fraud.

A statement issued on the anti-graft agency’s official Twitter page said various items such as cars, mobile devices, and laptops were recovered upon their arrest.