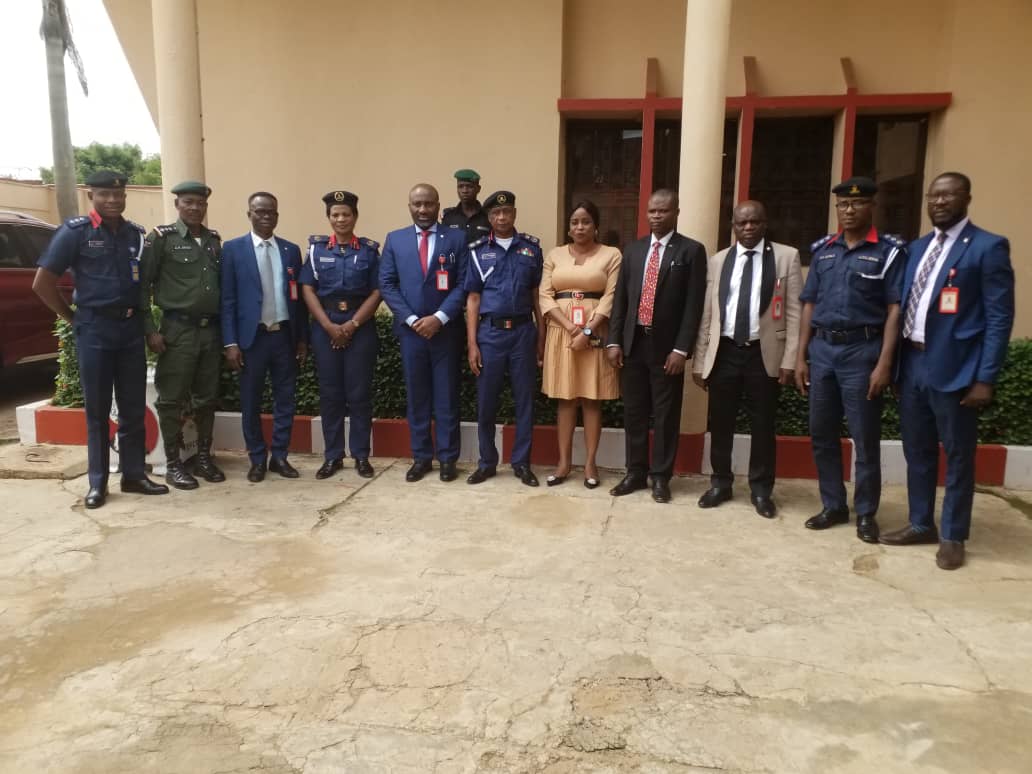 The Commander, Ilorin Zonal Command of the Economic and Financial Crimes Commission, EFCC, Michael Nzekwe, has warned miners in states under his watch to pay royalties due to the Federal government or face the wrath of the law.

He also hinted that the zonal command will beam a “torchlight on the activities of illegal miners in Kwara, Ekiti and Kogi States which are under his command with a view to bringing perpetrators to justice.”

Speaking when he received the new Kwara State commandant of the Nigeria Security and Civil Defence Corps, NSCDC, Ibrahim Muhammed, in his office, in Ilorin, Michael, described the non-payment of royalties to the government by miners as economic sabotage.

The Commander said his agency was prepared to strengthen the existing collaboration between the Commission and the NSCDC, in tackling illegal mining and non-payment of royalties by miners in Kwara State.

Michael, described the NSCDC as a strategic partner in the fight against corruption adding that “One of the critical areas that it will want to seek your collaboration is in the area of illegal mining.

“As agencies of government, part of our responsibilities is to check corruption and preserve sources through which government generates revenue for the wellbeing of its citizenry.

“We cannot, therefore, sit back and watch people divert or pilfer what is meant for government to personal use,” he declared.

According to the commander, “The law made it compulsory for miners to pay royalties to the Federal Government.

“The Federal Government is losing a lot to the activities of the illegal miners not only in Kwara State but also in Nigeria.

“If due processes are followed and royalties are paid, not only that the Federal Government would benefit, the State Government is equally entitled to 13 percent derivation of the royalty paid to cater for its people.

He expressed delight over the cordial relationship between the Commission and the Corps, particularly the recent deployment of some of the personnel of the Corps to assist the Commission in guiding some of its forfeited assets spread across the three States under the Command.

He said the visit was to familiarize with the military and para-military formations following his recent transfer to Kwara State.

While calling for further ties between the EFCC and the NSCDC, he said the collaboration became imperative as “no agency can do it alone”.