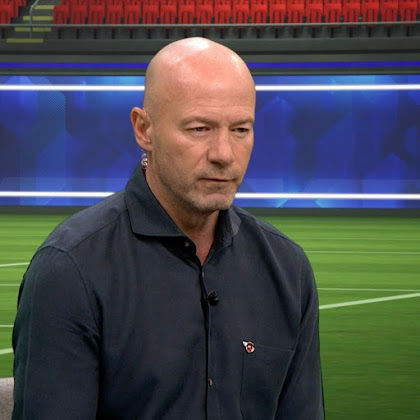 This was after Haaland, who joined Man City from Dortmund this summer, scored two goals to give the Premier League champions all three points against West Ham at the London Stadium.

The Norwegian’s performance on Sunday was completely at odds with his woes at the King Power Stadium last weekend when City were defeated in the Community Shield by Liverpool.

He had thrown away two glorious chances, the worst seeing him hit the crossbar from just six yards out.

The former Borussia Dortmund star was heavily criticised on social media for the misses, but he bounced back on Sunday.

“@ErlingHaaland 258 to go!!!!” Shearer tweeted City’s new striker after the game, with a couple of laughing faces in tow.

Manchester City boss, Pep Guardiola, had already hailed Haaland, branding him as the next Thierry Henry or Cristiano Ronaldo.