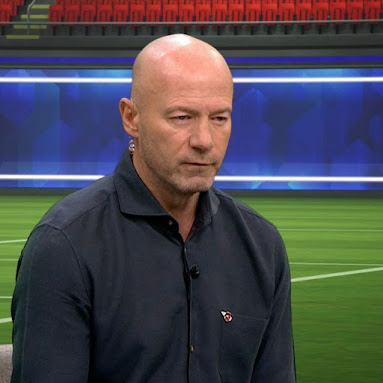 Chelsea’s latest signing is defender, Marc Cucurella from Brighton who arrived on Friday in a deal worth £63m.

Their main striker, Romelu Lukaku was sent to Inter Milan on a season loan and no direct replacement has been made.

The west London side are under fresh ownership, with Todd Boehly taking over from Roman Abramovich as a new era at Stamford Bridge begins.

And Shearer feels that the Blues could challenge the likes of Pep Guardiola’s Manchester United and Liverpool for the Premier League title in 2022-23 if they bring in more new faces.

“They were really disappointed in the league last year, as was their £97m striker Romelu Lukaku.

“Lukaku has left on loan now, and although Raheem Sterling is a good buy and Carney Chukwuemeka is an exciting prospect, I still think they are three or four signings away from challenging for the title again,” Shearer told the BBC.