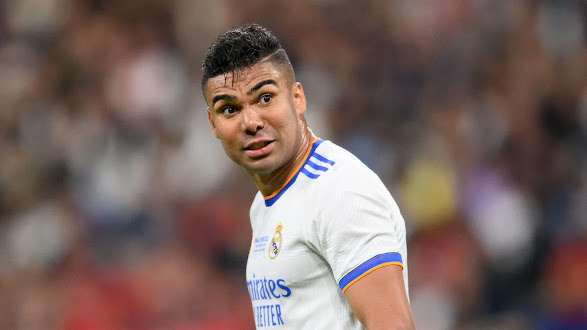 Casemiro, who joined Man United from Real Madrid last week, came off the bench against Southampton at St. Mary’s Stadium.

The Brazilian produced a couple of vital interceptions, with Man United under pressure in the closing stages, and he also showed his leadership in communication with the defence and goalkeeper David de Gea.

His teammate, Bruno Fernandes, scored the only goal of the match to give the Red Devils all three points against the host.

Speaking at his post-match press conference after the game, Ten Hag told reporters: “It was quite good for him [Casemiro] to see the Premier League, it’s a different style. He has now a pre-season, he has played some games, he played one time 90 minutes, he is fit.

“He had a good pre-season with a lot of training sessions, we have to integrate him in a team and a way of playing and integrate him with his teammates.”