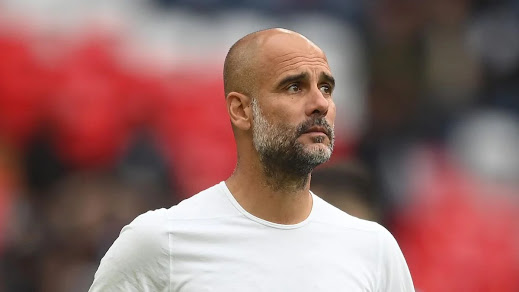 Manchester City boss, Pep Guardiola has admitted that his team did not have control following their Premier League 3-3 draw against Newcastle United on Sunday.

Guardiola said that Newcastle made it difficult for Man City, adding that the Magpies were so aggressive.

The former Barcelona coach also heaped praises on Newcastle manager, Eddie Howe, for the top-class job he has done at St James’ Park.

“You can see his team is growing. Newcastle have everything; they have pace, they have quality.

“They made it very physical, it’s a very difficult place to come. We started very well, but Newcastle were so aggressive, we didn’t have control. Newcastle are becoming one of the toughest opponents, but we created a lot of chances and, in the end, we showed who we are.”