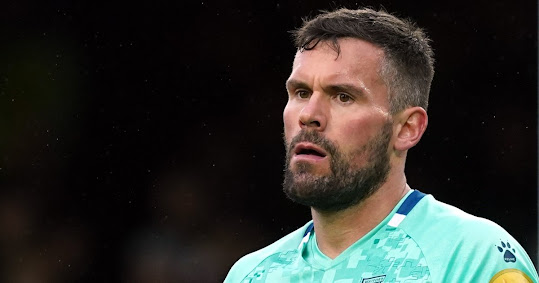 Former Manchester United goalkeeper, Ben Foster, has said the current crop of stars at the club are not reliable.

Foster especially believes that midfielder Bruno Fernandes is inconsistent in his performance for the club.

He pointed out that the Portuguese is capable of looking like as musch as a £100 million player one week, but completely goes missing the next.

Manchester United recorded a shock victory over Liverpool on Monday, with Fernandes one of the main stars of the show.

But his displays in their first two games against Brighton and Brentford cannot be washed away too quickly.

Speaking on talkSPORT, Foster said: “I was watching the other night and it was the intensity, players like Bruno Fernandes.

“I haven’t seen Bruno run around like that for a long time.

“Bruno could easily be one of those players who is a £100m player one week because he puts in that intensity and has the quality to back it up, but the next week if he’s not putting a shift in then there’s almost no point having him on the pitch.”