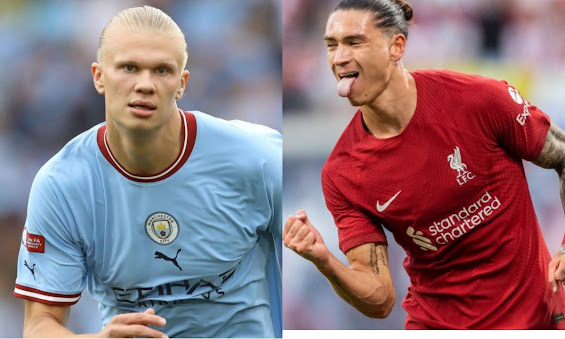 Both attackers faced off in the Community Shield over the weekend, with Nunez standing out as he scored the winner in Liverpool’s 3-1 victory over Man City.

Speaking to Genting Casino, Hamann said: “I would probably go with Erling Haaland to come out on top against Darwin Nunez this season.

“We need to see if they both start first because of course, both teams want to win it, but the first game of the season the week after is the one they will focus on.”

Haaland will hope to lead Man City to victory when they face West Ham United in their Premier League opener next Sunday.

Nunez, on the other hand, will also hope to continue his scoring for Liverpool when they face Fulham on Saturday.