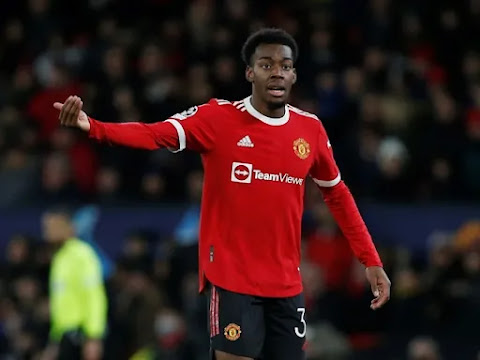 He added that the former Barcelona striker is his all-time favourite footballer, stating that he idolized the former France international in his formative years.

Elanga stated this when he sat down with Man United’s official media outlet to take part in a Q&A session.

One fan (James) asked Elanga to name his favourite footballer of all time and the 20-year-old mentioned Henry’s name.

He said, “Favourite footballer of all time is Thierry Henry, for me. In my opinion. He is one of the players I grew up watching.

“Of all time? Yeah, for me, it’s Thierry Henry. He’s a role model I grew up watching.”