EPL: I only have one thing in mind – O’Riley decides on joining Arsenal, Liverpool 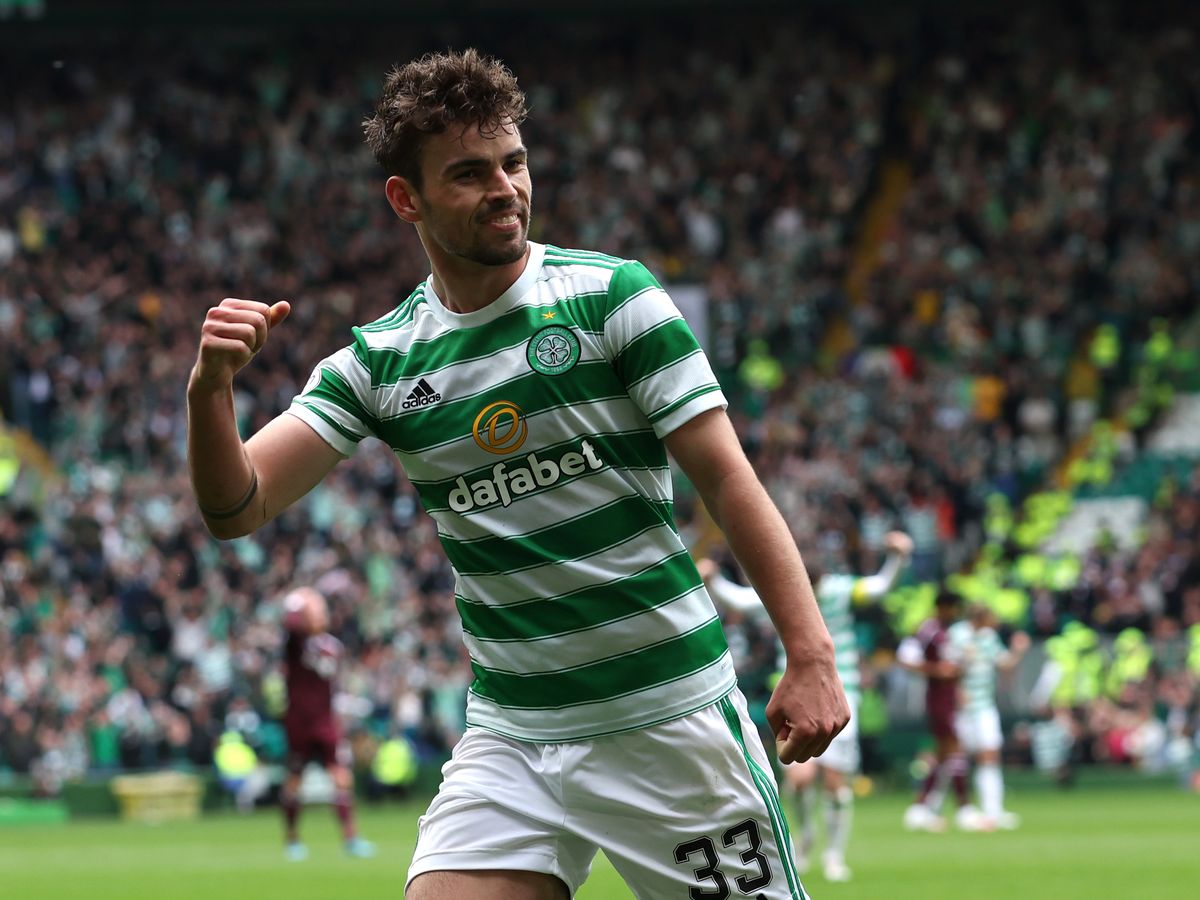 Celtic midfielder, Matt O’Riley, has decided to rule out any possibility of leaving the club amidst reported interest from Arsenal and Liverpool.

O’Riley admitted that some clubs are looking to sign him this summer but stressed that he wants to work with Celtic this season.

As per ESPN, apart from Arsenal and Liverpool, O’Riley has also garnered interest from Manchester United, Leicester City, Newcastle United and Borussia Dortmund.

Amidst this interest in him, O’Riley told Danish outlet Bold: “Yes, there are some of the clubs that have inquired about me. However, I cannot say which clubs they are.

“But even though it’s great to know that there is a lot of interest in me, I only have one thing in mind, and that is to do well for Celtic.”

O’Riley joined Celtic from MK Dons in January earlier this year for £1.5 million.