EPL: We are in a hole – Cundy reacts to Chelsea’s 2-1 defeat to Southampton 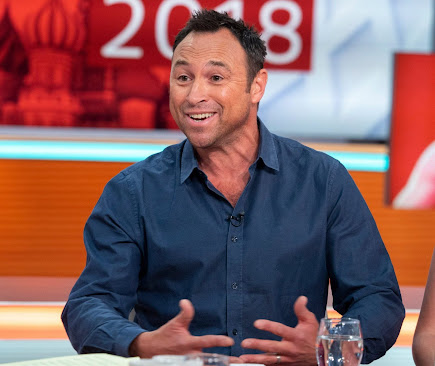 Chelsea legend, Jason Cundy has said that his former club are currently in a hole following another defeat to Southampton on Tuesday.

The Blues suffered their second away successive defeat in Premier League in the South Coast and Cundy feels Thomas Tuchel’s side must react by bringing in new players.

Raheem Sterling opened the scoring with his third goal for the Blues. But goals from Romeo Lavia and Adam Armstrong saw the hosts come from behind to win 2-1.

Cundy told The Sports Bar: “Right now the transfer window is still open and there’s a lot of knee-jerk reaction about who is going to do what this season and right now, I feel a bit beat.

“When the window shuts and we’re ten games in and the European competitions start, it’ll start to level out.

“Right now, we’re not good enough. There’s no getting away from it but you look at some of the players who started tonight.

“If everyone is fit and everyone is playing, then some of the players who started tonight would be starting.

“We [Chelsea] are in a hole and I look at the performance and see that there’s cause for concern.”