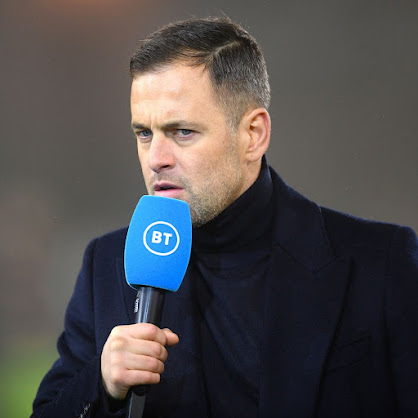 Cole said that Jorginho gets beaten way too easily during the tie against Southampton.

Chelsea took the lead in the 23rd minute through Raheem Sterling at St. Mary’s Stadium.

But, Southampton equalized through a Romeo Lavia stunner in the 28th minute.

Adam Armstrong’s deflected effort at the end of first-half was enough to secure all three points for the hosts.

Many of Chelsea players’ performances have come under fire, however, Cole was particularly unimpressed with Jorginho.

“Jorginho gets beaten way too easily for me, Armstrong goes to make a run in behind, he knows the centre-halves have to get across and it is a lovely finish with his left foot.”