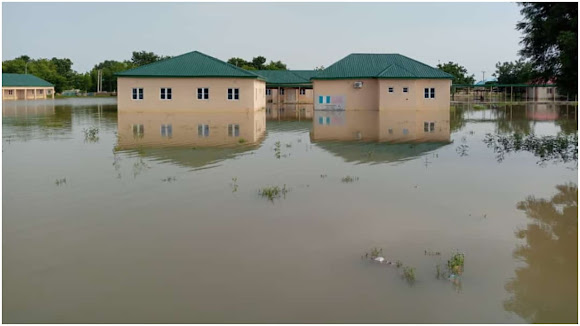 About 250 houses and food items in three communities in Tangaza local government area of Sokoto State have been destroyed by flood.

Abubakar Ghani, the spokesman for the state emergency management agency, explained that many people were rendered homeless in the area following the flood while confirming the development to newsmen on Monday.

He said the incident happened at the weekend, confirming that Shiyar Ajiya, Makers and Runji are the villages affected by the flood.

Zabairu Magaji, the Special Adviser to Governor Aminu Tambuwal, who heads the agency, also confirmed that 250 houses were destroyed in the three communities.

He explained that a heavy downpour caused the flood in the communities, saying despite the destruction caused by the flood, no life was lost

He, however, admitted that many food items were washed away and sympathized with the affected people while assuring them that the state government would do everything within its limited resources to provide relief materials for them as soon as possible.

Ibrahim Lawal, the vice chairman of the local government area, thanked the state government for immediately identifying with the victims at a critical time.

He also appealed for immediate and timely provision of relief materials to victims to cushion their plight, stressing that many have been rendered homeless and are without food to eat.