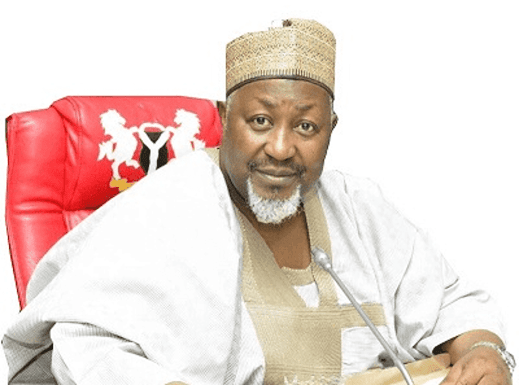 The Jigawa State Governor Muhammad Badaru has Appointed Tijjani Sayyadi as his Special Assistant on Drug Abuse and Rape.

This was contained in a press statement signed by the Secretary to the Government, Adamu Abdulkadir Fanini issued to newsmen.

The statement said, “Governor Muhammad Badaru Abubakar has approved the appointment of Tijjani Sayyadi as Special Assistant to the Governor on Drug Abuse and Rape”

The statement said the appointment is with immediate effect.

This is coming less than 24 hours after the Governor appointed the Commissioner for Education Youth Sports and Culture, Bala Ibrahim Mamsa to oversee the ministry for commerce and industry after the death its commissioner.