Gunmen abduct nursing mother, her baby, 2 others in Bauchi, demand for N10m ransom 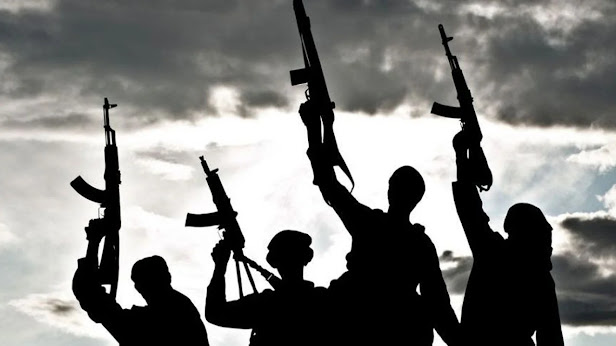 Four people have reportedly been kidnapped by yet-to-be-identified gunmen on Sunday night in Bauchi and are demanding N10 million ransom.

Saga Gist reports that the gunmen invaded the village around midnight, during which they abducted one male, a nursing mother and her baby and another person.

A resident of Rafin Ciyawa who also spoke to newsmen said on the phone that the gunmen shot sporadically when they invaded the village scaring people away before they perpetrated their evil act.

He appealed to concerned authorities to as a matter of urgency come to their aid in order to make them live in peace and do their normal legitimate businesses.

Executive Chairperson of Ningi LGC, Mamuda Hassan Tabla who also spoke on the development narrated that the gunmen abducted an Igbo businessman, his nursing wife and her baby as well as his sales boy.

Mamuda Hassan Tabla added, however, that 24 hours after going away with the victims, the kidnappers released the nursing mother and the baby after some amount was paid but are holding onto the businessman demanding the sum of N10m before his release.

The PPRO said, “On receiving the information, the Commissioner of Police, Umar Sanda directed the DPO of Ningi, Burra and the Area Commander to commence discreet investigations”.