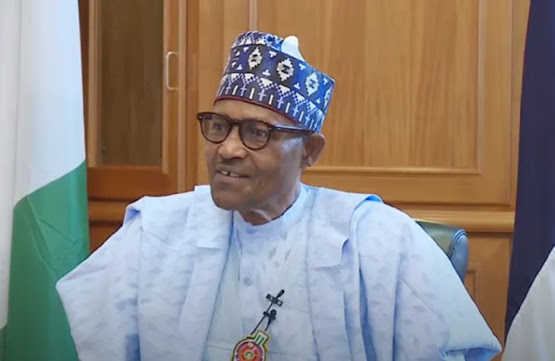 President Muhammadu Buhari has expressed sadness over the death of Alhaji Uba Leader, a prominent Kano businessman and politician.

Buhari said that Leader’s demise has robbed the people of Kano of one of its greatest business people who contributed to its development.

Buhari, in a condolence statement on Sunday, said that “the late Uba Leader had contributed significantly to his community, but he was not making noise about his noble deeds.”

According to the President, “his unostentatious charity was a reflection of his humility”, adding that “others should emulate his example of modesty.”

He also paid tribute to Leader’s persistent efforts to promote religious harmony, saying that “as a prominent figure in the Tijaniyya movement, he contributed to the promotion of religious tolerance in the country.”

While extending his condolences to the Kano State Government and the Tijaniyya movement, Buhari prayed to Allah “to forgive the soul of the deceased and reward his virtuous deeds with paradise.”