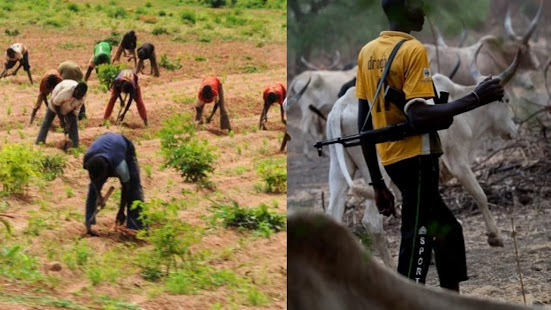 The victims, who were hospitalised and in critical condition after the incident, were identified as Gbenga Omotoriogun and Duro Akadiri.

According to a youth in the town, Gbenga Akande, the farmers were attacked after they told the herders to desist from destroying their farmlands.

He argued that the herders at the outskirts of Ifira near Idogun in Ose Local government were notorious at damaging farmlands.

Akande revealed that the incident has been reported at Isua police division.

Following the incident, residents of the community made an appeal to the state government to come to their aid.