‘He’s huge player for the squad’ – Lampard thumbs up Iwobi 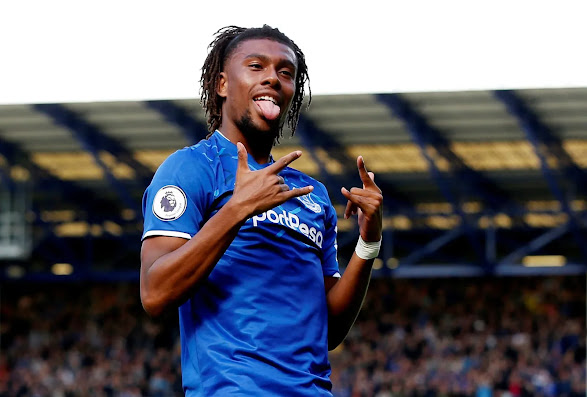 Iwobi set up Demarai Gray for the game’s only goal.

The Nigeria international was also named Man of the Match after the game.

“Alex is playing at a really high level where he plays – midfield, higher up the pitch – and he works off the ball and he’s a huge player for this squad,” Lampard told Everton’s official webpage.

“We’re delighted with his performances and since I’ve been here he’s been getting better and better. He’s started the season in great form.”

Iwobi has been one of the top performers for the Toffees this season.