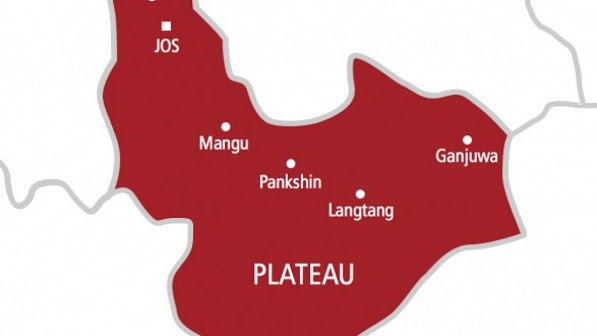 Seven members of two families have been ambushed and killed by suspected Fulani herdsmen and two others left critically injured in Danda Chugwi village of Jos South LGA of Plateau State.

It was gathered that the incident occurred during an overnight attack on Sunday in the community.

Tengwong said, “The attackers came into the compound around 9pm Sunday night and started shooting sporadically leading to the death of eight persons.

According to him, “The two persons who sustained gunshot injuries have been taken to the Vom Christian hospital for immediate medical attention.

While he gave the names of the Injured as; “Lyop John Dung, 40 years and David Pam Gyang, 4 months old baby whose hand was amputated by the attackers”.

As of the time of filing this report, the Police are yet to issue a statement or confirm the incident.