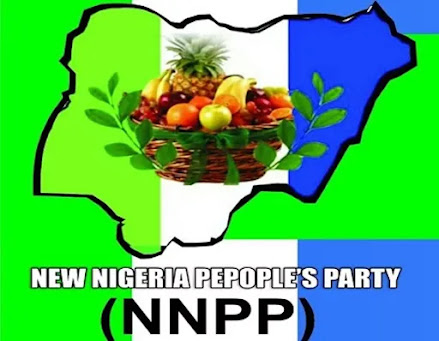 The state chairman, Umar Doguwa issued a statement at the weekend in reaction to Kano government’s online recruitment.

Doguwa called it “propaganda” with the aim of “grabbing information” on the permanent voter cards (PVC) of youths seeking jobs.

The chieftain noted that recruitments are done by the office of the head of civil service and not by a committee.

“The claim for recruitment is suspicious, we believe the government wants to capture sensitive information on the PVCs of the prospective applicants”, he said.

The NNPC accused Ganduje’s administration of corruption, job racketeering, delay of salaries and rampant deductions in the monthly payment of civil servants and pensioners.

The party said while there are concerns about Kano’s full implementation of the N30,000 minimum wage and promises to civil servants, the government is planning to take in more hands.

The statement further lamented that the administration only paid students’ scholarships “once since its inception in 2015 – at the eve of 2019 general elections”.

Doguwa informed stakeholders, including the Independent National Electoral Commission (INEC), that the NNPP “will not condone inconclusive election or any form of electoral malpractice in 2023”.