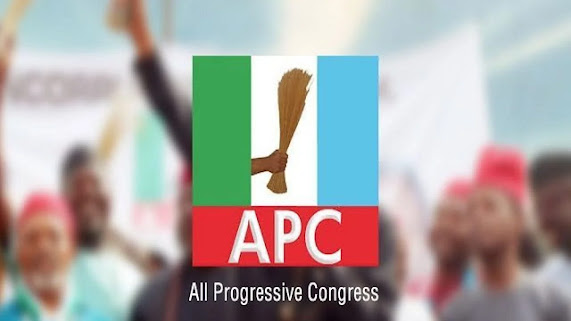 The spokesperson of the Osun State Police Command, Yemisi Opalola, has confirmed the disappearance of Kazeem Alli, chairman of the National Union of Road Transport Workers (NURTW), Apomu branch.

In a statement she issued, Opalola stated that was whisked away by some assailants who operated in an unregistered black-coloured Toyota Corolla car and inflicted machete cuts on the victim.

Opalola noted that since the victim has not been seen, the condition of Alli could not be ascertained yet whether he is alive or dead.

She revealed that, “Immediately the news broke, the Area Commander, Ikire promptly mobilised combined team of vigilante and police detectives from Ikire Area Command to the scene where it was discovered that the victim actually left the motor park at Apomu and was traced to Oke-Afa area, Apomu from where he was forcefully stopped, drew out from his Toyota Corolla ash colour, registration number APM203AA, macheted and taken away by the assailant(s).

“Meanwhile, photographs have been taken while a tactical team, local hunters and natives have been mobilized to comb the surrounding bush to rescue the victim.

“Presently, about eight suspects have been arrested in connection to the case.”