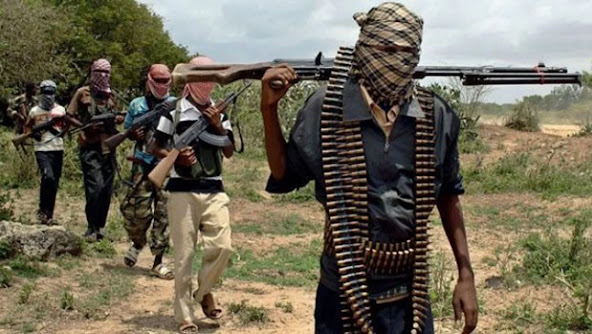 Five persons have been killed while three other foreigners were kidnapped by unidentified gunmen in Ajaokuta Local Government Area of Kogi State.

It was gathered that two Police Officers, an Indian expatriate, a driver and one other person were killed.

The incident, according to sources happened Friday night at about 7:30pm when the victims were returning from the West African Ceramics located in Ajaokuta.

A source said, ” It is another black day for us in Ajaokuta. We are still mourning the killings of seven officers, and the kidnap of three children. Now another tragic incident has happened again.

“The deceased and kidnapped victims were going back to their Niger bridge estate before they were ambushed. They work with West African Ceramics. The Police officers exchanged gunfire with the criminals but unfortunately, two of them were killed alongside an Indian man, a driver and one other person inside the vehicle. The name of the driver is Muhammed. Also, three foreigners have been taken to the bush by these unidentified gunmen”.

Efforts to speak with the Police Public Relations Officer, (PPRO) in Kogi State, William Ovye Aya proved abortive at the time of filing this report.

The kidnappers are still demanding N100m before releasing their victims.