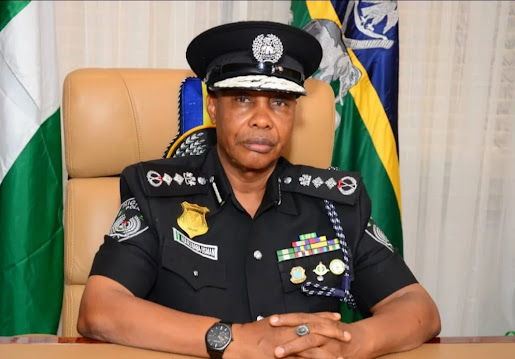 The Kwara State Police Command has complied with the directive of the Inspector-General of Police regarding the protection of government facilities especially, schools, hospitals and other national assets across the 36 states in the federation.

The Spokesman of the Command, Okasanmi Ajayi, disclosed this in a statement in Ilorin on Sunday.

He said the state Commissioner of Police, Tuesday Assayomo, had “actually called a meeting of all the area commanders and Divisional Police Officers across the state where strategies were employed on ways to effectively carry out the directive of the IGP.

He explained that “lack of adequate personnel may not allow the deployment of policemen to all the facilities but strategies have been emplaced to police all the listed facilities across the state.”

He added that modalities which include the deployment of high level intelligent surveillance of all the facilities and automobile patrols by tactical teams across the state have been emplaced.