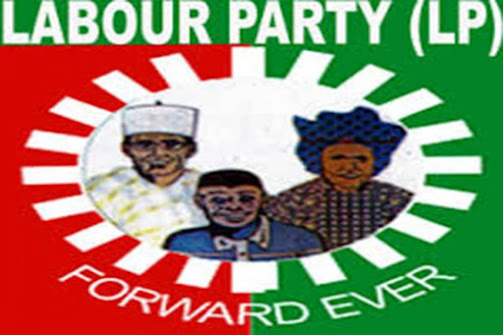 A Zamfara State indigene loyal to the Labour Party presidential candidate, Mr Peter Obi has questioned why the party does have a chapter in the state considering the rising popularity of the former Anambra Governor.

Investigations revealed that the party actually has no office in the state capital or any branch in the local governments of the state.

A supporter of the party, Alhaji Babangida Ibrahim, claimed he was at home when a letter was brought to him, appointing him as the party’s publicity secretary, saying that he has not attended any meeting with the party since the purported appointment last year.

“As I am talking to you, I cannot exactly pinpoint where the Secretariat is located in Gusau in the state” he lamented.

According to him, Nigerians are now wondering for a reliable formula to move the country forward as the ruling APC government has failed woefully,

He said no reasonable Nigerian can cast his or her vote for the APC which has no focus and direction.

Alhaji Ibrahim lamented that since 1999 when Nigeria recovered democracy from the military cabals, Nigerians have not satisfied their political aspirations, saying that the people now need the younger ones to take over the affairs of the country irrespective of tribe or religion.

He further lamented that Nigeria’s symbol of nationhood, the naira has continued to face unnecessary devaluations, saying Nigeria still remains a country and not a nation.

“The seven strong gates of Nigeria which include security, education, commerce, agriculture, economy, sports, Arts and theatre and other sectors have totally been collapsed”

“There it is only one thing that is permanent in life and that is a change and Nigerians are ever ready to sacrifice for such changes”.