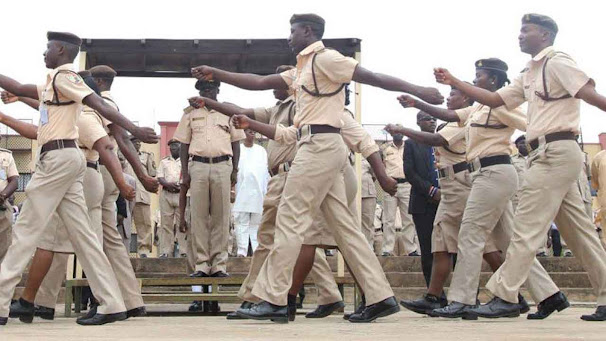 Comptroller Liman who resumed duty this week, tasked officers and men to live up to expectations, while promising to strengthen collaboration with other security agencies in the state with the view to checkmating illegal migrations into the state.

According to him, it’s not going to be business as usual, adding that, “as the new Comptroller of Immigration Kaduna state Command, I’m going to consolidate on the efforts of the past Comptrollers, and work in synergy with other security agencies.”

According to him, most of the bandits’ attacks across the country were caused by foreigners, just as he tasked the men of the immigration service to be diligent.

Speaking to journalists, shortly after the Quarter-Guard, mounted in his honour, he reminded officers and men that the service controls and monitors those coming and going out of the country, adding that the immigration service in Kaduna had an already established section within the service called ECOWAS which is responsible for the issuance of residence permits to foreigners into the state, as empowered by Section 2 of the Immigration Act, 2015.

He noted that officers and men of the command, are attached to Operation Yaki to checkmate the activities of illegal migrants at the border, as part of their core responsibility