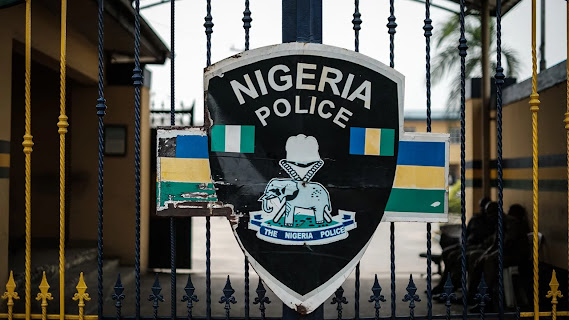 The Commissioner of Police, Osun State Command, Olawale Olokode has condemned the rising tide of child molestation in the State.

Olokode also revealed that he has rejigged the security architecture of the Command.

Making this known via a statement signed by the Command’s spokesperson, Yemisi Opalola on Tuesday in Osogbo, Olokode warned unscrupulous elements to desist from such acts or face the wrath of the law.

According to him, “It would be noted that, in recent time, there are reports of child sexual harassment in some parts of the state and as such, the police in the State will not fold its hands and allow these misguided elements continue abusing our children.

“In view of this, the Commissioner of Police enjoins the general public to partner with the Police by providing adequate and useful information that will enable the Command nip in the bud such a nefarious act before being carried out.”

While reiterating that the Police will continue to work with other sister agencies to maintain law and order and tackle all forms of crimes, the Osun Police boss advised parents and guardians to monitor their children.

The statement said Olokode has given actionable orders to police formations across the State to embark on rigorous and intensive operations and intelligence-led policing to ensure that public places are not taken over by criminal-minded individuals and group(s).

“Consequent upon the tide of attacks and counter attacks by individuals, political parties/supporters, transporters and acts of thuggery after the governorship election in the State, the State Command is miffed with the trend by unscrupulous elements to disturb the peace of the State,” he said.

He also admonished the political gladiators to play the game according to the rules.

The CP, while urging residents to continue with their legitimate businesses, implored members of the public to give timely information to the police.