Ogun: Man arrested for being in possession of stolen tricycles 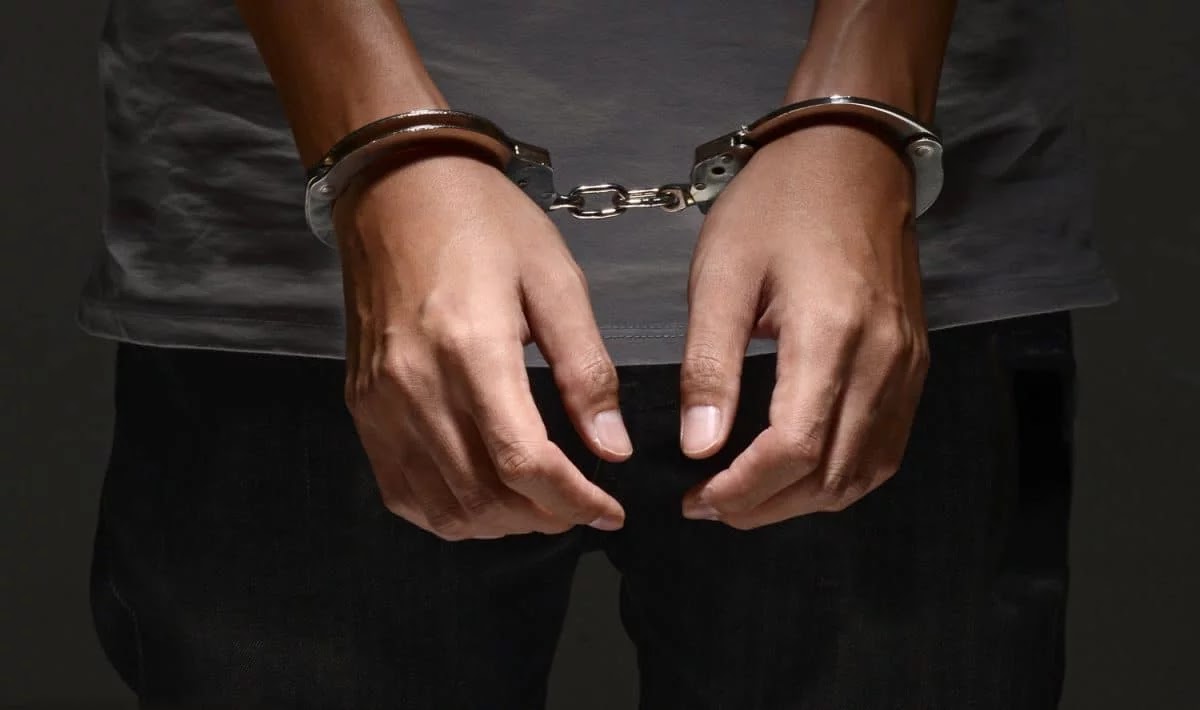 The So-Safe Corps of Ogun State has arrested a 46-year-old man identified as Usman Abdullahi for allegedly being in possession of two tricycles in Ijebu-Ode.

The suspect was arrested on Sunday following a complaint by one Kunle Odemo, who told the So-Safe Corps that his tricycle was stolen by an unknown person.

“In the process of tracking the tricycle, the tracking device directed that the tricycle was within Sagamu. The officers of the So-Safe Corps quickly swung into action with the directive of the Ijebu Zonal Commander and the complainant was followed to Sagamu for the retrieval of the tricycle.

“On getting to Sagamu, the Officers met with the Remo Zonal Commander of So-Safe. The Remo Zonal Commander assigned them an officer to support them for the mission and the tracker directed them to a house along the Sabo Area in Sagamu, where the stolen tricycle, with registration number MEK-642-WV, and another one without a number were found in the possession of Mr Usman Abdullahi,” the corps spokesman, Moruf Yusuf said on Tuesday.

For questioning, Yusuf explained that the suspect was picked up and taken down to Ijebu-Ode, with the two tricycles and his car.

While being interrogated, the suspect was said to have told the police that the two tricycles were sold to him by one Mr. Ugochukwu, whom he had known for a long time in the Cele Area of Lagos.

He was quoted as saying that “he bought the tricycles for the sum of one million nine hundred thousand Naira (N1,900,000) only and he never knew that they were stolen.”

Meanwhile, the suspect and the tricycles have since been handed over to the police at Igbeba police divisional headquarters for further investigation and likely prosecution, Yusuf explained.