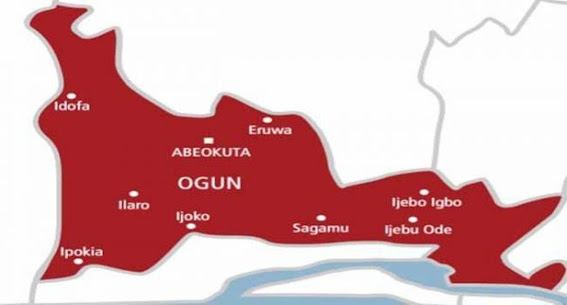 A yet-to-be-identified man has been found dead by the roadside in Abeokuta, the Ogun State capital.

It was learnt that the lifeless body of the man was discovered Thursday morning beside AP filling station at Ijaiye, Abeokuta South Local Government of the State.

Nobody knows the cause of the man’s death, but many suspected that he must have been killed by a hit-and-run vehicle or ritualists.

It was, however, observed that no body part of the deceased man is missing.

As of Saturday afternoon, the already decomposing body is yet to be evacuated by the concerned authorities.

Locals said the stench oozing out of the corpse has become unbearable, begging those concerned to do the needful.

The Ogun State Police Public Relations Officer, Abimbola Oyeyemi, said he was not aware of the situation.

However, he said, “We will contact the appropriate health workers and the necessary papers will be given to them to pack the remains.”

Also, the Commissioner for Environment, Ola Oresanya, said he would get across to the local government authorities in charge of the area.