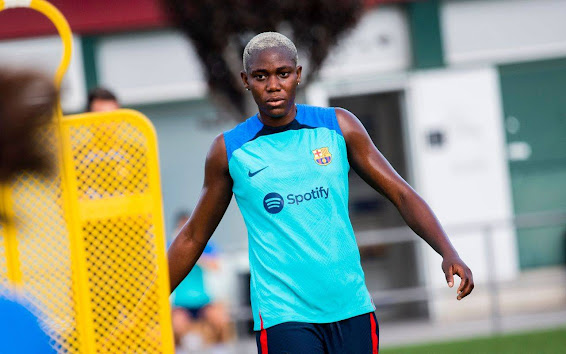 Oshoala has been on the sidelines after sustaining a knee ligament injury with Nigeria at the 2022 Africa Women’s Cup of Nations in July. 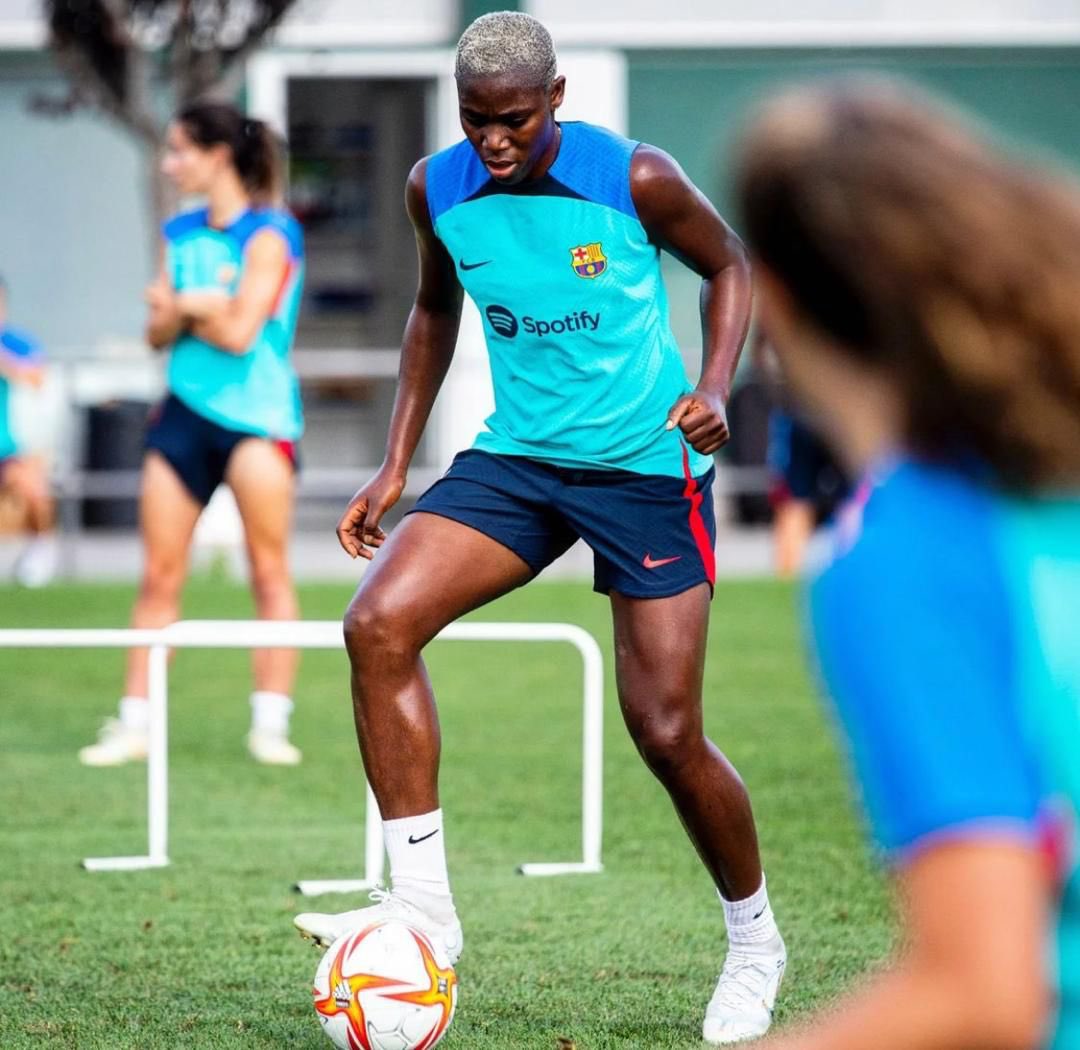 The short message “SHE’S BACK 🦅” was accompanied with a picture of the Africa’s Women’s Player of the Year.

Oshoala has been plagued by injuries in recent seasons.

The 27-year-old was joint top scorer in the Spanish Iberdrola last season.