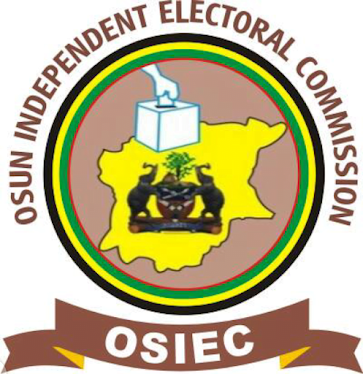 The Osun State Independent Electoral Commission (OSSIEC) had stated that it was not planning to hold any local government election in the State.

The spokesperson of the Commission, Babatunde Fanawopo debunked the rumour via a phone conversation on Monday in Osogbo.

Fanawopo stated that it is only OSSIEC that is backed by law to announce such exercise.

He also stated that the information regarding such an exercise would come directly from the Chairman of the Commission.

Unconfirmed reports have stated that the commission had planned to hold local government elections in the State on October 29, 2022.

Meanwhile, the Osun State chapter of the Peoples democratic Party (PDP) had warned the State governor, Adegboyega Oyetola and the OSSIEC against going ahead with the purported planned local government election in the State.

The Osun PDP in a statement signed by Oladele Olabamiji, its Director of Media, also described the purported election as unlawful, illegal and criminal.

The statement reminded the State governor and the State electoral body of a pending suit before the Federal High Court, Osogbo, in FHC/OS/CS/94/2022.

According to the PDP, the public is invited to note the act of illegality and criminality being embarked upon by the outgoing Governor and his OSSIEC, a body which it said, till date, has no legal backing for its existence.