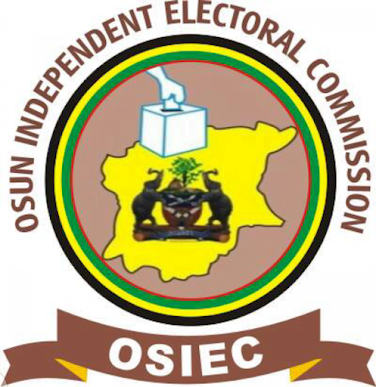 Ahead of the October 15, 2022, local government election in Osun State, the Osun State Independent Electoral Commission (OSSIEC), has revealed the categories of ad-hoc staff it will engage for the exercise.

The OSIEC Chairman, Segun Oladuntan stated this while featuring on a radio current affairs programme in Osogbo on Wednesday.

Oladuntan listed members of the National Youth Service Corps (NYSC), computer specialists, civil servants and those considered good for the task as approved by the electoral commission.

He also revealed that nobody would be asked of their political party or political affiliation before they are employed once they are qualified and can perform.

He added that those living with disabilities would also be considered.

OSIEC announced on Monday that it will conduct local government elections on Saturday, October 15, 2022.

In the aftermath of the announcement, the Osun State chapter of the Peoples Democratic Party (PDP) described the move as a waste of time and illegality that contravened the electoral law.

The Osun PDP also called on the Inspector General of Police to arrest the OSSIEC Chairman for misleading the people of the State.

It also threatened that it will use everything within the law, including peaceful protest, to drive home its demand.

Meanwhile, the Osun PDP has stated that it will boycott the election.