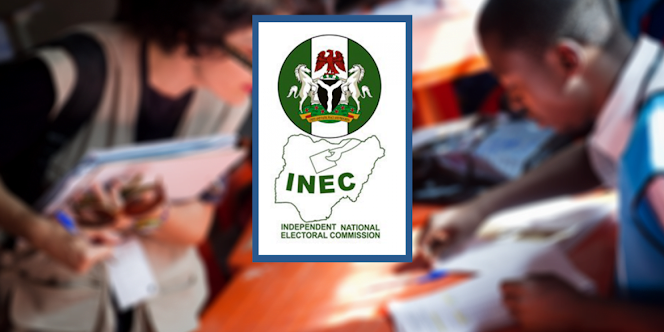 Abioye noted that the insistence of the OSSIEC Chairman in going ahead with conducting the local government poll in the State despite various warnings from concerned citizens of Osun State, was in contravention of the provisions of the Electoral Act, 2022.

The Osun PDP lawyer stated that a legal action had been instituted in the Osogbo Federal High Court to ensure that the provisions of the Electoral Act, 2022, were complied with by OSSIEC in the conduct of local government elections in State.

The letter highlighted that, “The Independent National Electoral Commission is a party in that case and the processes have been served on both INEC and OSSIEC.

“The Provision of the Electoral Act, 2022 Section 28 thereof is that no election can hold until and unless a notice of such election is given “not later than 360 days” before the said election and in Section 29 of the same Act, list of candidates must be published “not later than 180 days”.

“There is no doubt, the said provisions of the Electoral Act are mandatory and must be followed to the letter. The Supreme Court decision in OSSIEC V. ACTION CONGRESS also mandates that the provisions of the Electoral Act must be complied with in the conduct of local government elections. The phrase “not later than” has been interpreted by the apex court to mean “not shorter/earlier than.

“To our dismay, none of the above conditions and stipulations as envisaged by the Electoral Act, 2022 and against the decision of the Supreme Court in OSSIEC V. ACTION CONGRESS have been complied with by OSSIEC and yet, OSSIEC still insists on conducting an election that is unknown to law.”

While wondering why OSSIEC had allowed itself to be used to perpetrate illegality despite warnings against such, Abioye noted that the State’s electoral body was supposed to uphold the provisions of the Electoral Act, 2022 which is the substantive election law in Nigeria.

“We do not have any problem with OSSIEC conducting a local government election but we envisage an election that will be conducted in compliance with the law. We wish to bring to the notice of the Independent National Electoral Commission that the Electoral Act pursuant to ‘Section 150’ criminalizes the conduct of Local Government election by a State Commission that is in contravention of the relevant provision(s) of the Act,” he said.

Abioye, who noted that going ahead with such will result in INEC aiding and abetting OSIEC in perpetrating a criminal act, also reminded the nation’s electoral umpire that in order to protect her integrity and name, it should dissociate herself from the illegal and unconstitutional election planned by the OSSIEC.

The solicitors also wanted INEC to take every reasonable step to stop OSSIEC from conducting the local government election till the conditions stipulated by the Electoral Act, 2022 are fulfilled.

The OSSIEC Chairman, Segun Oladuntan had on Monday, August 15, announced that the Commission would be conducting local government election in Osun State on October 15, 2022.

The OSSIEC Chairman also stated that the election was in line with the Osun State Independent Electoral Commission Law, 2022, which had been assented to by the State Governor, Adegboyega Oyetola.

The OSSIEC boss, who also revealed that the election would follow the presidential system, added that all the inhibiting factors and circumstances have been removed.