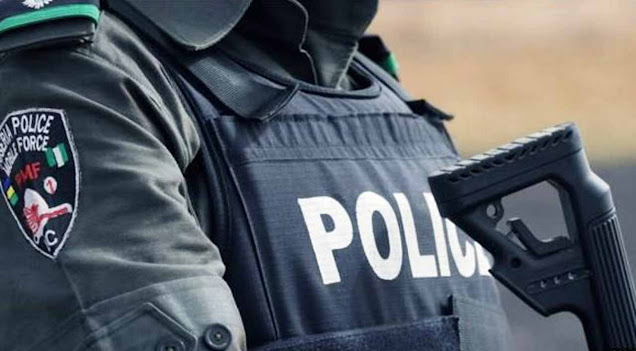 The Police in Osun State has arrested seven suspects over the violent altercation as a result of leadership tussle between rival groups at the National Union of Road Transport Workers (NURTW) Gbongan branch office.

According to a statement made available by the spokesperson of the Osun State Police Command, Yemisi Opalola, police personnel swung into action upon receiving the report of disturbance at the Gbongan branch office of NURTW.

He added that after raiding the crime scene and suspects’ hideout, seven suspects including their ring leader, Nurudeen Sule aka Biggy were arrested.

Nurudeen Sule, according to the statement, had led his men on Tuesday to attack Omoniyi Femi, the Vice Chairman of the NURTW Gbongan Branch.

“The Vice Chairman NURTW Gbongan branch 2, reported at the Gbongan Divisional Police headquarters that about 1130am he was attacked and assaulted seriously by a group of thugs led by one Nurudeen Sule aka Biggy.

“As a result of the attack, he sustained a deep cut on his head through a machete cut and other dangerous weapons being inflicted on him by the suspects in an attempt to take over the NURTW office.”

While the victim has been taken to hospital for medical attention, a short cutlass used to carry out the attack was recovered at the crime scene.

Meanwhile, the arrested suspects have been transferred to the police headquarters in Osogbo for discreet investigation.