PDP crisis: Wike not an emperor, can only order his slaves in Rivers State – Lamido 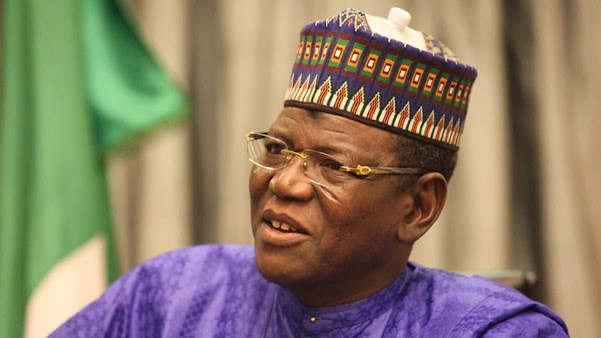 A former governor of Jigawa State, Sule Lamido has said the Governor of Rivers State, Nyesom Wike, doesn’t have a monopoly over the electorate in the State.

The Peoples Democratic Party (PDP) has been embroiled in crisis since the conclusion of its presidential primary election in May, when Wike lost out to Atiku Abubakar.

It is believed both Wike and Atiku met in Abuja a few weeks ago to settle the crisis, but the dissension still lingers.

In reaction to the development, Lamido in an interview on Channels Television on Tuesday, dismissed the crisis, adding that “we should forget about Wike”.

He said: “Wike is an individual, I don’t think because he is a governor there he has control and monopoly over the peoples of Rivers,” he said.

“Therefore, because he’s a governor, he now thinks he is their emperor, it can’t work. There is a Wike in every part of Nigeria who is a governor.

“Leave Wike alone. He has the right to do whatever he wants. He can give orders to people in Rivers who are enslaved to him. But right now, if you go to Rivers, they are contesting for the governorship seat there, it was Wike who imposed the current candidate and nobody questioned that.”