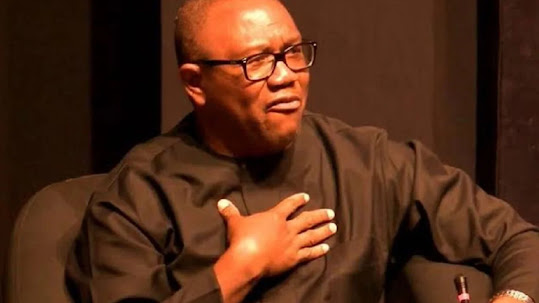 The 2023 presidential flagbearer of the Labour Party, Mr Peter Obi has expressed sadness over the inability of the Federal Government to publicly name sponsors of terrorism and those stealing oil in the Niger-Delta.

Reacting to the report, the former Anambra State governor, in a tweet on his Twitter handle, wondered why the FG is unable to summon the political will to name the criminal elements.

Peter Obi wrote, “I am struck and intrigued by the news report linking “highly placed” Nigerians to oil theft.

“Same has been the case with financing insurgency and Boko Haram. When will FGN summon the political will to publicly name such persons?”