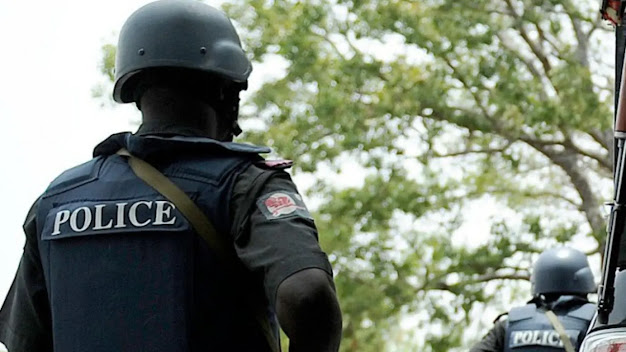 The spokesman of the command, SP Abdullahi Haruna Kiyawa, disclosed this in a statement issued to newsmen.

He said operatives while on an intelligence-led stop-and-search along Ahmadu Bello Way, Kano, intercepted an unregistered white Honda Accord 2016 model containing 5,000 packets of suspected Tramadol tablets, valued at over N25 million.

He said the suspect confessed that he transported the Tramadol tablets from Onitsha, Anambra State, with the intent to sell them in Kano.