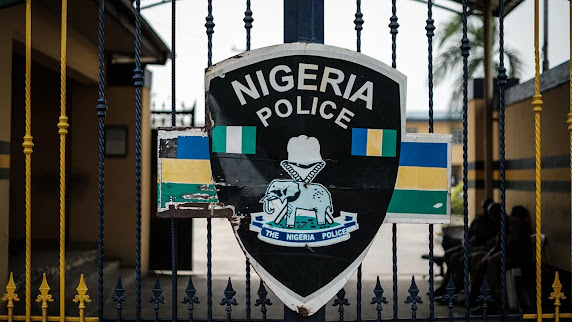 The Nigeria Police has dissociated itself from a text message circulating on social media particularly on WhatsApp asking Muslim women and other members of the public to forward their details.

Force Public Relations Officer, CSP Olumuyiwa Adejobi in a statement on Wednesday, said the message did not emanate from the Nigeria Police Force.

The spokesman described the message as the handiwork of fraudsters intending to gain pecuniary advantages from innocent Nigerians.

The statement reads, “The attention of the Force has been drawn to a message being circulated on WhatsApp and other social media platforms inviting members of the public, particularly Muslim women, interested in joining the police, to forward their curriculum vitae to phone numbers 08036250317 or 08036014324 via WhatsApp.

“The Force wishes to state unequivocally that the message did not emanate from the Nigeria Police Force nor its content true.

“All communications regarding recruitment into the Nigeria Police Force is published publicly on national dailies and the police e-recruitment website.

“The message which is in a mix of Hausa and English, as well as the phone numbers attached, have been forwarded to the relevant unit for prompt investigation and further necessary action.

“The Force enjoins members of the public to discountenance the message as it is clearly the handiwork of fraudsters intending to gain pecuniary advantages from prospective victims of the scam message”.