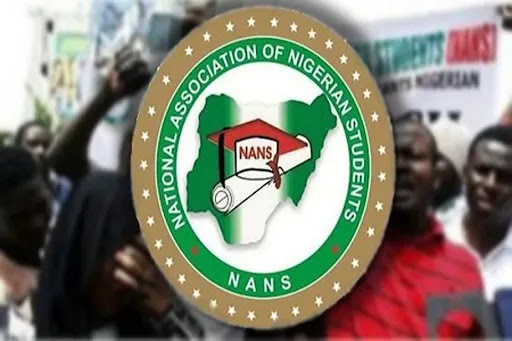 The National Association of Nigerian Students, NANS, has backed the Nigeria Police over the controversy trailing the recruitment of constables into the Force.

The students’ body said the politicization of such an important process would do no one any good in such a critical time in the country.

It could be re-called that the Police Service Commission, PSC, had bypassed the Police Authority and advertised for the recruitment, leading to a counter publication by the police hierarchy.

While wading into the situation, NANS said it considered the controversy unnecessary and a distraction to the Inspector-General of Police, Usman Baba, who is currently working hard to sanitize the Force.

In a statement signed by the Senate President of NANS, Comrade Chuks Okafor, he said the last recruitment exercise conducted directly by the Nigeria Police was a clear testimony that a new Police Force has berthed in the country.

According to him, “we find it strange that the Police Service Commission will just wake up and begin recruitment for the Force. Can this happen in the military or other paramilitary organizations? Must everything be politicized?

“The only reason we find behind the action of the PSC is to pave the way for a situation where the recruitment will end up in the hands of politicians, thereby denying common masses who are qualified the opportunity to enlist into the Force.

“The last recruitment exercise, handled under the office of the DIG in charge of Training and Development, Force Headquarters, Abuja, Mr. Danmallam Mohammed, was seamless, and we don’t expect anything less this time around.

“It also brought to an end issues of racketeering, which hitherto characterized such exercise in the past.

“All those who participated in the recruitment exercise testified to the transparent process, quality of training environment and facilities.”

“Having said that, we advise that the Nigeria Police should not be cajoled into allowing a process that will not be in the best interest of the populace.

“The PSC should allow the IGP’s team to handle the recruitment exercise, for whoever wears the shoes knows where it pinches.

“We are pleased with the current drive of the IGP and his team to restore the image of the Force, especially in the area of human rights. This is why only the best should be recruited afresh into the Police Force.

“Nigeria is battling a lot of security issues and only professionally-recruited policemen can take up the challenge,” he added.