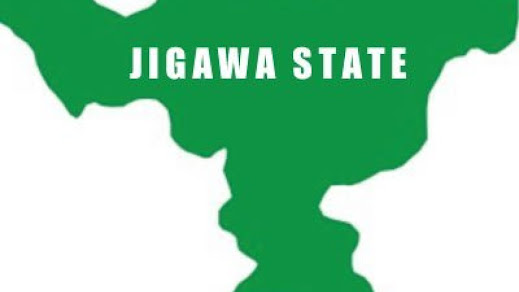 He explained that one girl died as a result of the building collapse while three more people sustained injuries on Saturday evening.

He said the injured people were taken to Hadejia General Hospital for treatment.

He said most of the victims are now taking shelter at relative houses and other public buildings.

Matara said the local government council is supporting the victims with food and other emergency relief materials.

Saga Gist reported that a rainstorm had killed seven people and many injured as a result of heavy downpours in Jigawa State.