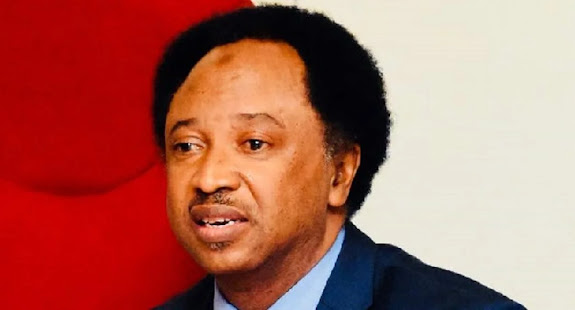 Former federal lawmaker, Shehu Sani has reacted to the ban on the use of police uniforms by movie and skit makers.

Saga Gist reports that the Inspector General of Police, IGP Usman Baba, on Sunday, ordered the arrest and prosecution of skit and movie makers who use the police uniform without approval.

The development was contained in a statement issued on Sunday by Olumuyiwa Adejobi, Force Public Relations Officer.

Reacting, Mr Sani, a former governorship aspirant in Kaduna State said the police should place charges on the uniform instead of banning it.

In a tweet on his verified Twitter handle, on Monday, Mr Sani said the movies can be used to curb crimes.

He wrote, “The Police should charge movie producers some fees for using their uniforms rather than stopping them.

“Movies are a powerful and potent medium for fighting crime and public enlightenment”.