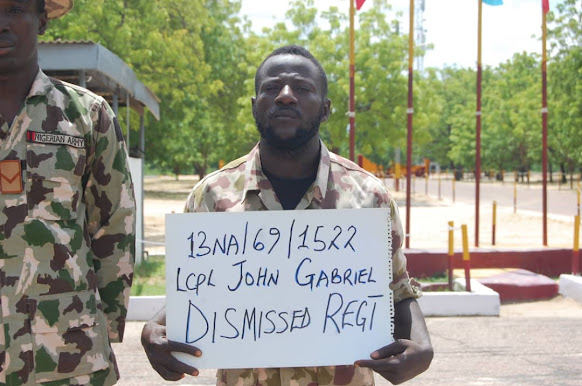 The Nigerian Army said the two dismissed soldiers allegedly involved in the killing of Sheikh Goni Aisami will be handed over to the Nigeria Police, Yobe State Command for civil prosecution in the court of law.

Brigadier General Onyema Nwachukwu, Director, Army Public Relations disclosed this in a statement made available to newsmen on Saturday. 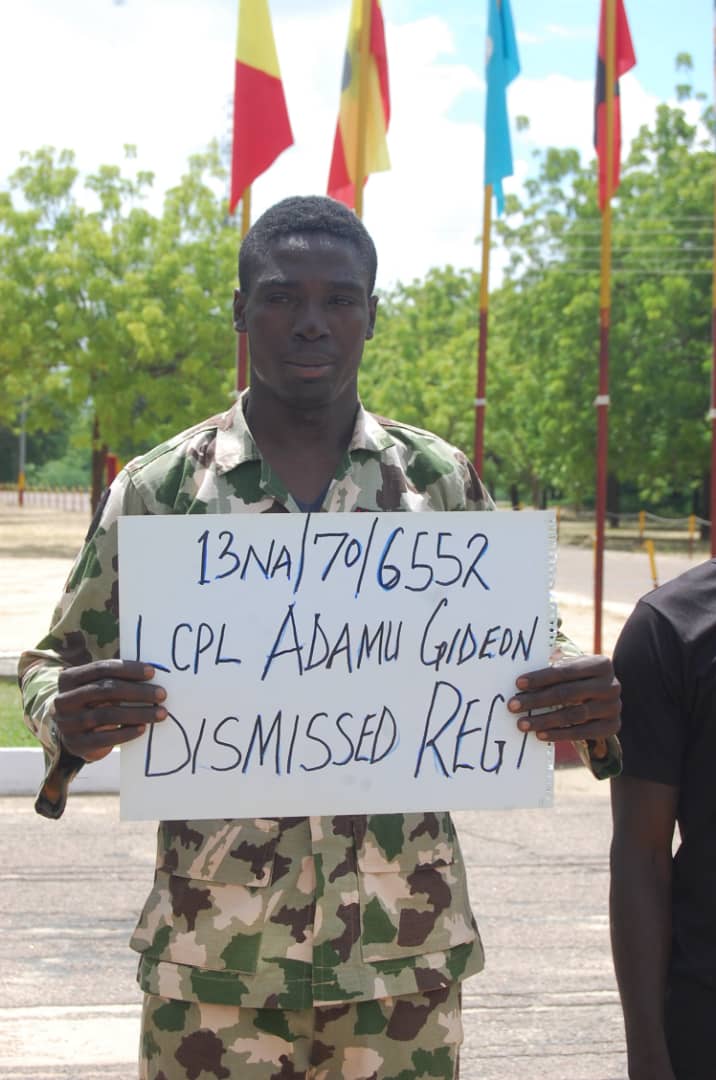 The statement said both of them were found guilty and awarded a reduction of rank from Lance Corporal to Private and Dismissed Regiments.

Reacting to the development, the Acting Commanding Officer, 241 Recce Battalion, Nguru, Lt. Col. Ibrahim Abdullahi Osabo said, “obviously, these men (the dismissed soldiers) can never represent us. We are being paid Nigerian taxpayers’ money to hold guns and defend this country, but what these soldiers did, is not a true reflection of the Nigerian Army personnel. 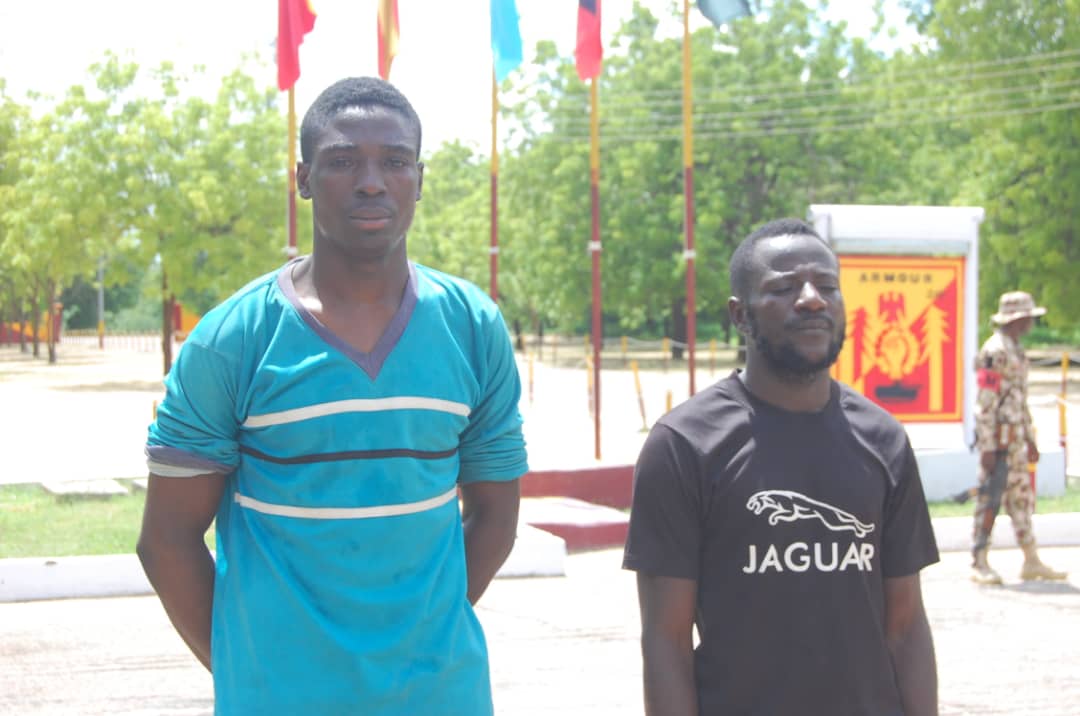 “I want to assure you, we are law-abiding citizens and we are ready to dispense justice”.

Recall that the Nigerian Army had pledged to institute a Board of Inquiry to unravel the circumstances surrounding the incident and speedily bring the suspects to justice if indicted.