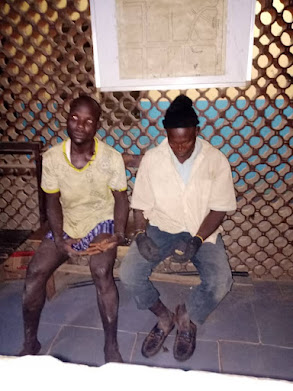 The So-Safe Corps has arrested three suspected robbers at the Agbara Industrial Estate in Ogun State.

The corps said it received information at about 10:35 p.m. on Friday that a particular vehicle had driven into a company, named Comester Manufacturing Company Limited within the Agbara Industrial Estate.

It was learnt that the vehicle was at the company to cart away some items.

According to a statement made available to newsmen on Monday by the So-Safe spokesman, Moruf Yusuf, the security agency immediately swung into action to foil the operation.

“On getting to the scene of the crime, five suspects on a stealing mission were sighted loading some items into the vehicle they brought. The team allowed them to carry out their criminal act before they pounced on them. 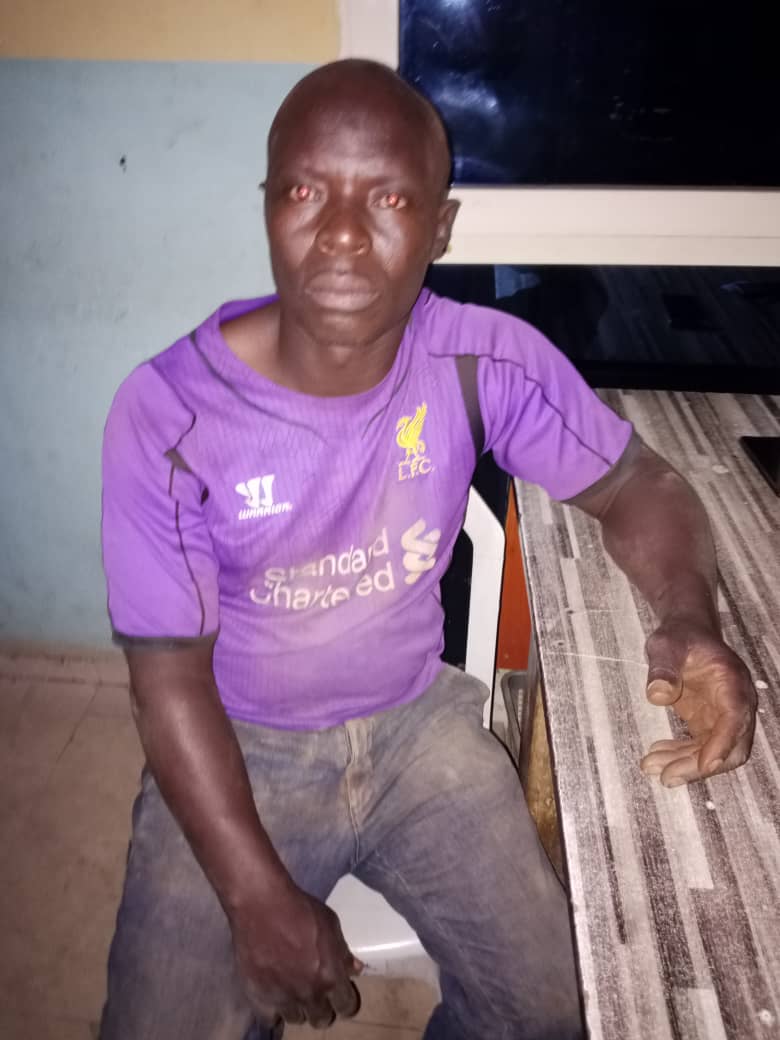 “Three of the five suspects, Akinsola Kabir, Toheeb Muraino and Sule Usman were apprehended, while two others escaped,” Yusuf stated.

He explained further that the gang had once carried out a similar operation in the area.

“During their first time, an officer of the agency was seriously macheted and taken to various hospitals before he could be admitted,” the spokesman explained.

Yusuf listed the items recovered from the suspects to include: eight bags of 40mm, 60 and 80mm steel balls, cutlass, iron bar, as well as the white and black LT35 Volkswagen bus with registration No: AKD 986 XF.

He added that both the suspects and the items recovered have been transferred to the police at Agbara divisional headquarters for further investigation and likely prosecution.