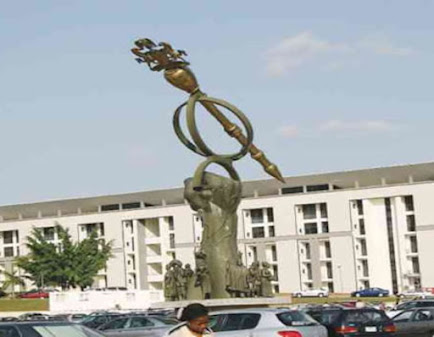 The Taraba State House of Assembly has confirmed the nomination of caretaker Chairmen for the sixteen local government councils of the state.

Also confirmed are the Vice Chairmen and Councilors for the entire sixteen councils.

Following the expiration of the council chairmen’s tenure, the state governor, Arc. Darius Dickson Ishaku, it would be recalled, ordered them to hand over to the most senior civil servants in their councils.

According to a communication from the state governor, the nominations are meant to fill the vacancies created with the resignation of some commissioners in their bid to contest for various elective positions in the last primaries of the Peoples Democratic Party PDP.

The nominees who were mostly former members of the state House of Assembly or Commissioners were asked to take a bow and walk as there was no objections to their nominations.

The House also confirmed the appointment of Caretaker Committee Chairmen, vice Chairmen and Councilors for the Sixteen Local Government Areas in the state.

The other, as read by the Speaker are Nemuel Tuninfor Yorro, Abershi Musa for Ussa, Paul Garba Dogo for Gashaka, Biyi Manja Abershi for Takum, Daniel Zading for Lau, Dan Asali for Gassol, and Shehu Voks for Karim Lamido.

The list also included the vice Chairmen and over a hundred and sixty councilors for the various wards in the state.

Kunini, who said the House was to proceed on recess till 3rd October, appreciated the members for their dedication and commitment to duty and urged them to use the recess to interact with their constituents so as to be able to serve them even better.