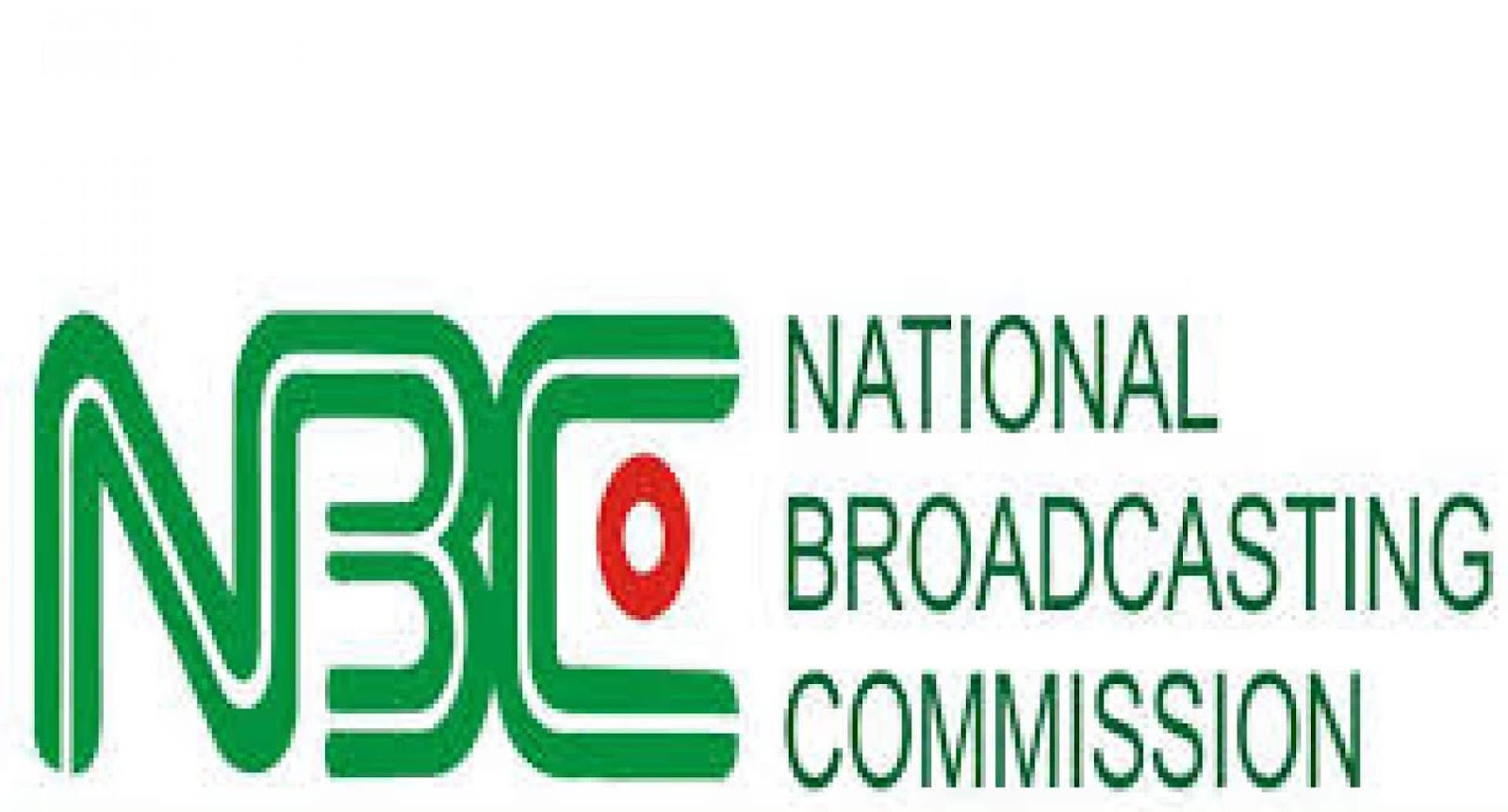 On Wednesday, Trust TV announced the receipt of a government memo ordering the payment of N5million fine.

The penalty is for the airing of a documentary titled “Nigeria’s Banditry: The Inside Story” in March 2022.

In the communication, Illela issued a four-week deadline to the affected outfits to comply with the directive.

The regulator said their airing of BBC Africa Eye film “The Bandit Warlords of Zamfara” promoted “the activities of bandits and undermines National Security”.

The federal government stated that all four companies are expected to remit the fines not later than August 30, 2022.

“Failure to comply with this will lead to the imposition of a higher sanction as provided in the Code”, Illela warned.

The official said platforms should not be used “to promote and glamorize subversive elements and their activities”.

The provisions of the sixth edition code breached, according to the NBC, are as follows:

“3.1.1: No broadcast shall encourage or incite to crime, lead to public disorder or hate, be repugnant to public feelings or contain offensive reference to any person or organization, alive or dead or generally be disrespectful to human dignity;

“3.12.2: The broadcaster shall not transmit a programme that incites or likely to incite to violence among the populace, causing mass panic, political and social upheaval, security breach and general social disorder;

“3.11.2: The Broadcaster shall ensure that law enforcement is upheld at all times in a manner depicting that law and order are socially superior to, or more desirable than crime or anarchy.”

On October 26, 2020, Arise TV, African Independent Television (AIT) and Channels Television were fined between N2million and N3million for EndSARS coverage.

The NBC suggested that they played a part in the escalation of violence across Nigeria, as youths protested police brutality and Lekki shootings.