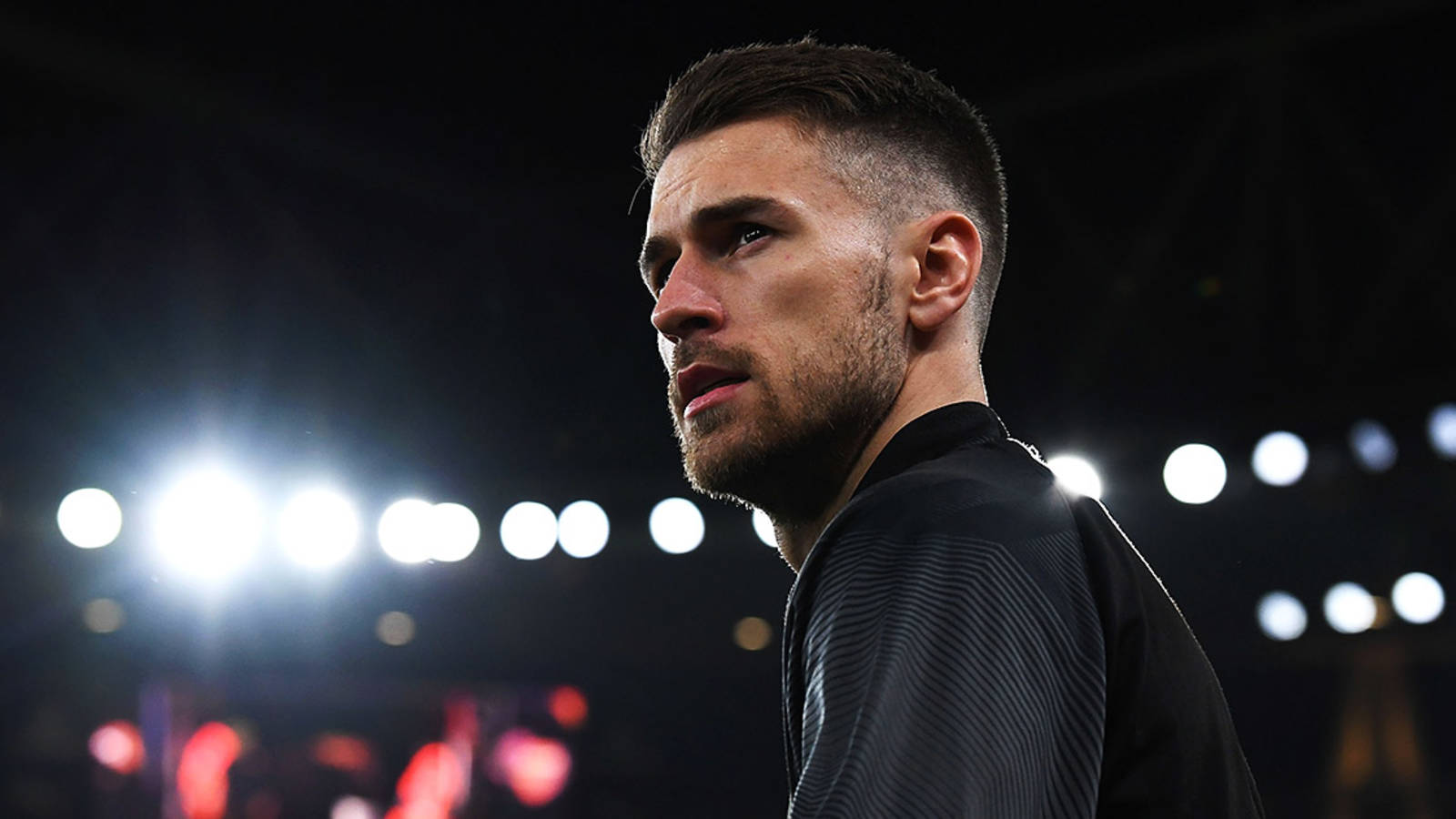 Aaron Ramsey is closing in on a free transfer move to Nice.

The Welshman has reached a verbal agreement with the French side, according to Sportsmail.

Ramsey is without a club after Juventus terminated his contract last month.

The 31-year-old became surplus to requirements for manager Massimiliano Allegri and the Serie A side decided to allow him to leave.

Now Nice have moved for Ramsey, who is a key member of the Wales national team that qualified for the World Cup for the first time since 1958, and only the second time in history.

Ramsey’s priority was to join a club that would offer him regular football ahead of the tournament in Qatar, which kicks off in November.